Super Bowl LV: The Spectacle of the Season

This could be one of the pronounced and prodigious games of any Super Bowl ever. It is time to get ready and prime yourself for the big game. Tom Brady is going to play in his 10th Super Bowl today, and all the expectations are at their peak.

Super Bowl LV will be happening on Sunday, February 7, 2021. Kickoff is set to start at 6:30 p.m. ET. Kansas City Chiefs is battling it out with the Tampa Bay Buccaneers for the Super Bowl 2021. The two teams are ready to cross their swords at the Raymond James Stadium in Tampa, Florida.

Raymond James Stadium can hold up to 65,000 people and can be expanded to hold around 75,000, but only 25,000 will be admitted for this game making it the smallest crowd to ever attend a Super Bowl.

How to watch the game from home? The Super Bowl will be broadcasted on CBS, which is the second time the network will be hosting the Super Bowl.

The Kansas City Chiefs will be down a coach this time because Britt Reid will not be able to manage and be at the Super Bowl, as he got into an accident on Thursday night.

Jazmine Sullivan and Eric Church, who are Grammy-nominated artists, will be collaborating for this year's anthem.

We all know that half the people watching the Super Bowl are there for the commercials, and some people only watch for the eye-catching and sensational halftime show, which will be out of this world.

This time the Pepsi halftime show will be featuring Abel MakkonenTesfaye, popularly known as The Weeknd, who has promised and assured to give us something that has never been "done before”, he said in an interview with Billboard.

The Canadian singer-songwriter will be following up the show which featured Shakira and Jennifer Lopez the previous year. The Weeknd is a three-time Grammy award winner, which he won for Beauty Behind the Madness(2016), Earned It(2016), and Starboy(2018). The 30-year-old singer has sung a wide array of songs in different genres, from upbeat pop songs to even mellower R&B tunes. Some of his most profitable and celebrated songs are Blinding Lights, Starboy, and The Hills, just to name a few.

Betway has come up with a “dream team” with America’s best footballers, 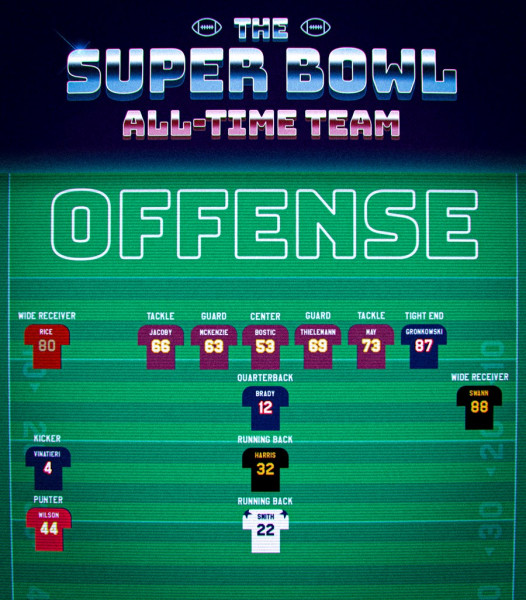 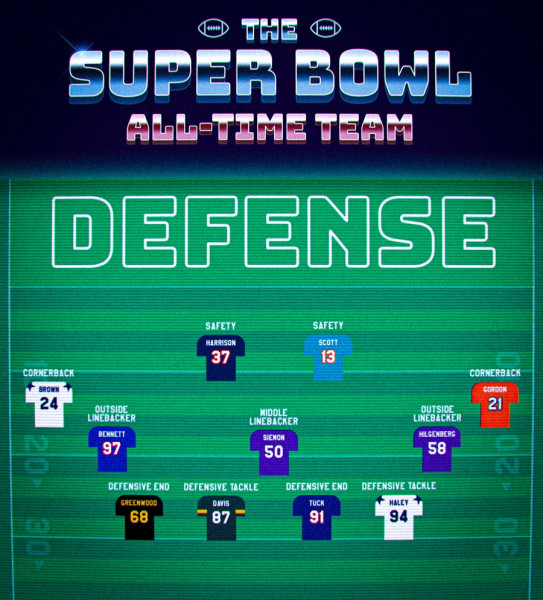